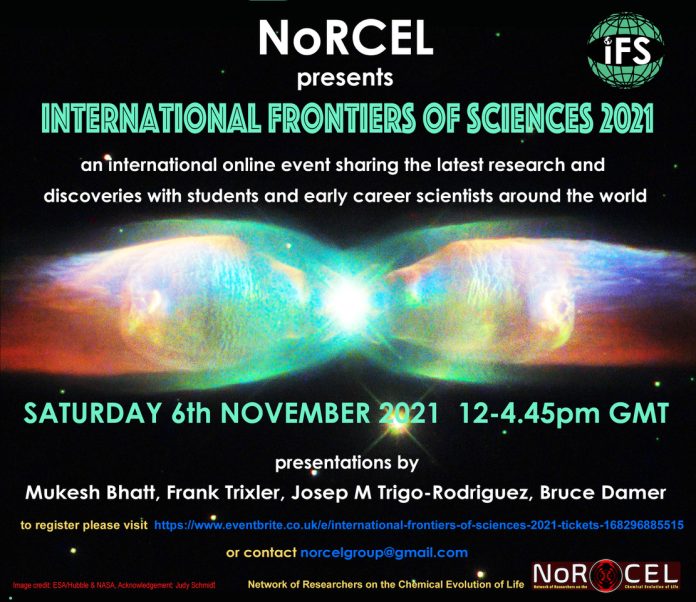 The essence of the International Frontiers of Sciences (iFS) is promoting the latest discoveries in the field of the origin of life. In the process we will inspire the next generation of scientists to bring to the fore new thought processes and ideas, as well as develop new technologies to help uncover the routes to the origin of life in the laboratory. This is the best we could hope for, as we will never know with a hundred percent certainty just exactly how life really began on Earth and it may be that making life is a test tube is one of a million ways of synthesising life. Moreover, we just to need to find out the answers in our lifetime…

The iFS is an initiative of the Network of Researchers on the Chemical Evolution of Life (NoRCEL). Other endeavours include the Blue Earth Project (BEP) and the Astroscience Exploration Network (ASEN); promoting science in Sub-Saharan Africa. We are a forward thinking and inclusive network and welcome members from all disciplines and walks of life. For more information, please visit www.nor-cel.net. 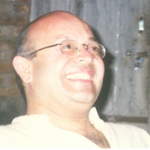 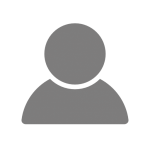 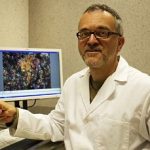 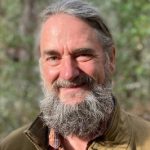 The NoRCEL Gap Map aims at being a community effort for identifying and discussing what we don’t know about "Universal Biology"
An Initiative of the NoRCEL Network, by Martin Dominik, President of NoRCEL
Press to contribute your ideas to the NoRCEL Gap MAP
Do you want to become a member of NoRCEL?
Apply here!!!