Stephen Hawking proposed a doomsday scenario in which humanity might have as little as 100 years before leaving Earth, while Elon Musk does not want to wait for that long. Is this how we should confront existential threats to our presence on Earth, or is this a misleading and potentially dangerous or counterproductive direction of thought? Where lies our responsibility for the ecosystem that we depend on? Whatever the answer might be, the future of humanity depends on sound action and must not be left to speculative visions. Join a panel discussion covering a range of perspectives, including existential risk, planetary science, biodiversity, future of humanity, and anthropology. 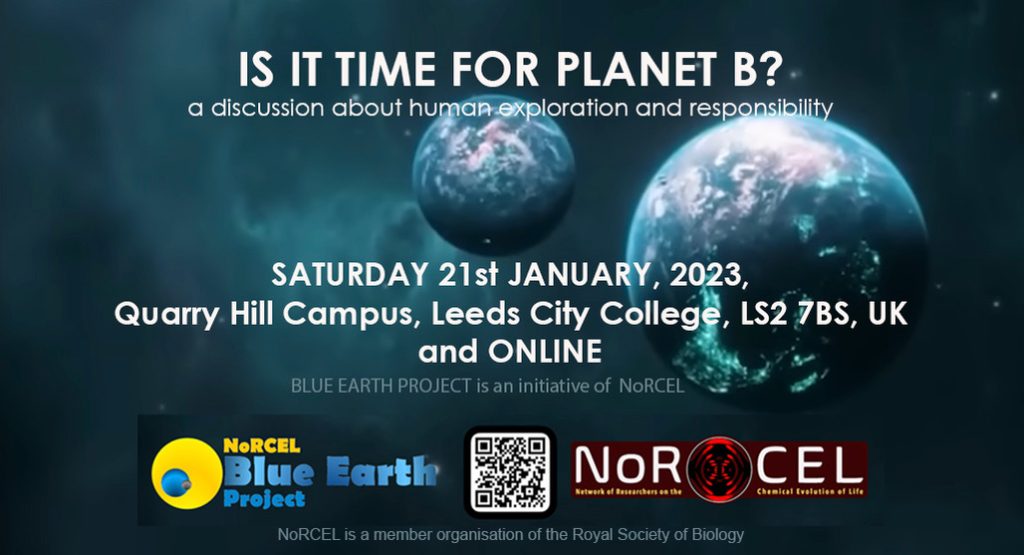 Anthropologist and archaeologist whose research focusses upon humanity’s long-term trajectories, how we imagine our future beyond Earth and how we anticipate other life that has yet to be discovered. 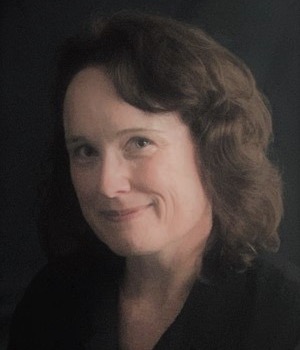 A planetary scientist specializing in planetary dynamics and planet formation; he has been a Co-Investigator on NASA’s Kepler and TESS missions, which together have discovered the majority of known exoplanets. 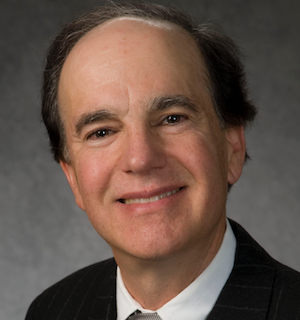 Astrophysicist, co-founder of the space ethics non-profit JustSpace Alliance, and author of the upcoming book Off-Earth: Ethical Questions and Quandaries for Living in Outer Space. 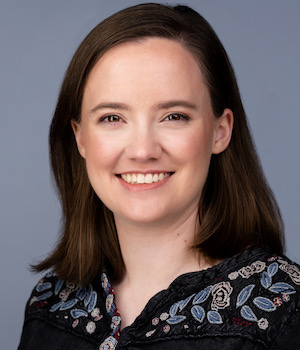 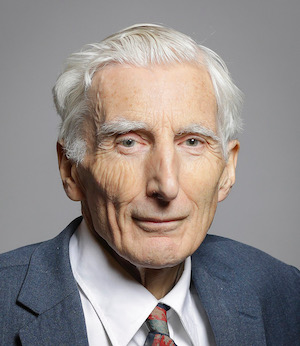 Anders Sandberg: Future of Humanity Institute at University of Oxford. 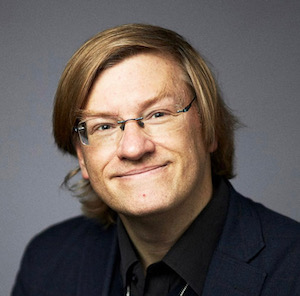 An ecologist and evolutionary biologist who studies the positive as well as negative responses of biodiversity to humanity, and who would like to work out how we can survive on planet A 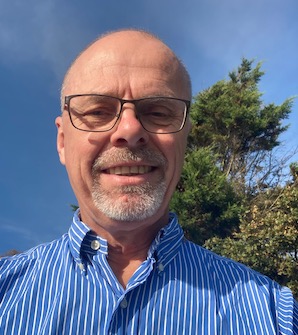 Vacancy: ‘Radiative transfer in planetary atmospheres of celestial bodies, including (exo)planets and moons’

Vacancy: ‘Radiative transfer in planetary atmospheres of celestial bodies, including (exo)planets and moons’